In terms of population, location and percentage of GDP, Catalonia has lots to offer

Michael Emerson is Associate Senior Research Fellow at the Centre for European Policy Studies (CEPS), Brussels. Liam Fox used to trumpet a comprehensive free trade agreement with the US. Now the trade secretary envisages only a services deal, according to the Financial Times. 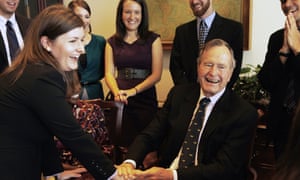 So George Bush Sr was just putting women ‘at their ease’. What will our dinosaurs come up with when the Weinstein contagion reaches parliament? Those of you collecting famous sex pests’ excuses for their handiwork will have bagged some real keepers this week.

Is the economy really in trouble as we rush towards Brexit in 2019? Are households cutting back on spending? Just how worried should we be? 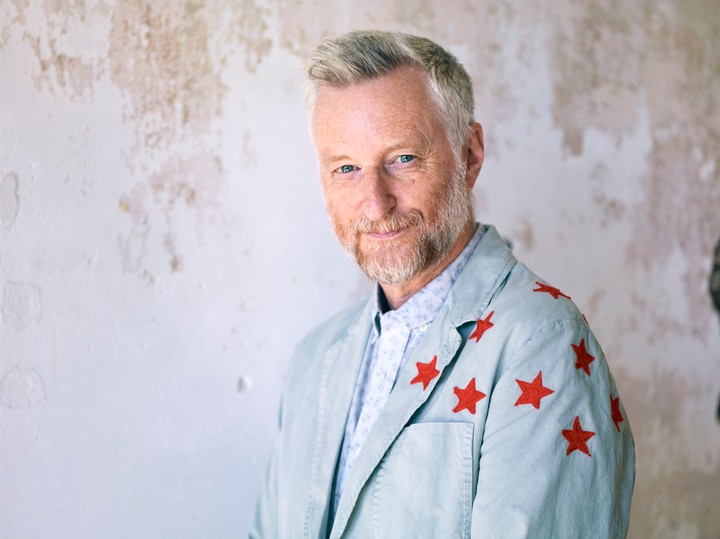 Sitting down to talk to Billy Bragg about early rock ‘n’ roll is something most music nerds like myself only dream of, and yet, that’s exactly what I got to do one sunny day this past summer.

My twin sister, Eleanor, is not a terrorist. It is absurd to have to write this. Three months ago – after travelling to Scotland to attend our grandfather’s funeral – she was arrested at Edinburgh airport under schedule 7 of the Terrorism Act 2000. She was forced to hand over her passwords for her mobile phone and computer; she was interrogated about the political beliefs of her relatives (myself included); and then was driven from the airport to a police station to have her DNA sample and fingerprints taken. After being detained for four hours, she missed her flight back to Berlin, where she lives: the police refused to even pay the cost of a ticket for a new flight.

Related: I was held after reading a book on a plane – we need to rethink our terror laws | Faizah Shaheen