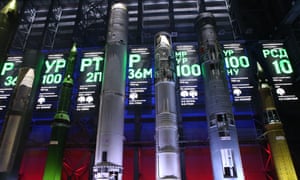 The powerful forces driving the current nationalist upheaval also present the prospect of a future only previously imagined by Huxley or Orwell Most readers will be familiar with Aldous Huxley’s vision of a dystopian future, Brave New World.

Cyberspace and the physical world have now converged, so let’s ditch the Orwellian cant about ‘gig workers’, the ‘sharing economy’ and ‘reaching out’

For me, the tech stories of 2017 turned out not to be really tech stories at all. Mostly they were about politics, as the non-tech world woke up to the fact that this digital stuff really affected them. As, for example, when they realised that for a mere $30,000 the Russians could beam subtle political messages to as many as 126 million US voters in an election year without anyone (including Facebook) apparently noticing. Or when big consumer brands suddenly realised that it wasn’t a good idea to have their ads running on YouTube alongside beheading or white supremacist videos. Or when parents woke up to the fact that not everything running on the YouTube Kids channel was wholesome or harmless.

That people were so surprised by these discoveries suggests that the perceptual time lag between technological change and public awareness is longer than we had supposed. The internet, after all, is more than four decades old. For the first 20 years of its existence, cyberspace and the physical world were parallel universes. One was a virtual space with no crime, warfare, violence, politics, espionage or government regulation; the other was exactly the opposite. But from about 1993 onwards (when the web began to take off) things changed, and the two universes merged to produce the networked world we now inhabit – a place where it no longer makes sense to distinguish between offline and online activity. It’s all just stuff that happens. The technical has become social.

And so, just in time for the main day in The Season of Pagan Cultural Appropriation The Moon presents A Best of 2017.

He deceived voters, facilitated austerity and caused untold suffering. A knighthood for him would shame the country

The establishment is a safety net for the shameful and the shameless. Once you’re in, you’re in: and even if you played a prominent role in plunging your country into crisis, and inflicting injustice on your fellow citizens, there are still baubles to be had.

Former chancellor George Osborne got his own newspaper, and ex-deputy prime minister Nick Clegg is reportedly to be made a knight of the realm. It has become fashionable in certain liberal circles to rehabilitate both as courageous warriors against the calamity of Brexit. But here are surely two architects of our crisis-stricken nation.

A man who uses human misery as a chess piece should, in a decent country, lose their privileged position in public life

Mackinlay claims that such a move would raise £150 million by charging everyone who visits the UK from the EU, but it’s spectacularly easy to spot the flaws in this plan. 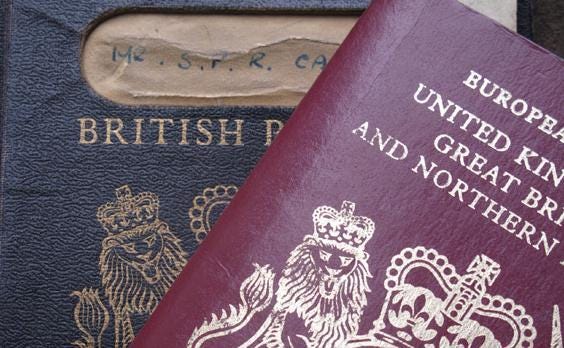 I’m not sure if this counts as smug, elitist, fetishistic or just plain irrational but I do wonder whether we might all be better off having a “blue” passport again and forgetting all about Brexit, seeing as people obviously care far more about the symbols of sovereignty than the reality in a

'Heterodox' economists argue we need to reform, but they are missing the nuances of our profession, and the fact that it comes down to a lot more than just supply and demand

The other day my three-year-old came out of nursery with a printed sheet of instructions about his nativity play. Parents were asked to bring children to the church in a costume that, reading between the lines, we would almost certainly be throwing together in an expletive-laden last-minute frenzy.

Exclusive: WPP boss says the xenophobic tone of the 2016 referendum campaign did serious harm that urgently needs to be repaired

Christmas Day marks exactly four months since the start of the latest influx of Rohingya into Bangladesh from Myanmar. An estimated 830,000 people – seven times the population of my Edmonton constituency – now live on the border. More arrive every day. In one month, half a million arrived.