I have nothing to say on yesterday’s agreement that cannot be found in what Chris Grey or Ian Dunt writes. The difference in tone between the two seems to me to depend on different assessments of how far down the road the Irish border issue can be kicked.

Donald Trump tells lies. That’s hardly news, of course. And certainly not fake news. According to The Washington Post, which is assiduously keeping count, the 45th US President has uttered or tweeted more than 2,000 false or misleading statements since swaggering into the White House.

The tech giant’s astonishing growth is entirely based on drawing on what it knows of its users, whatever its CEO might sorrowfully tell us

Watching Alexander Nix and his Cambridge Analytica henchmen bragging on Channel 4 News about their impressive repertoire of dirty tricks, the character who came irresistibly to mind was Gordon Liddy. Readers with long memories will recall him as the guy who ran the “White House Plumbers” during the presidency of Richard Nixon. Liddy directed the Watergate burglary in June 1972, detection of which started the long chain of events that eventually led to Nixon’s resignation two years later. For his pains, Liddy spent more than four years in jail, but went on to build a second career as a talk-show host and D-list celebrity. Reflecting on this, one wonders what job opportunities – other than those of pantomime villain and Savile Row mannequin – will now be available to Mr Nix.

The investigations into the company by Carole Cadwalladr, in the Observer, reveal that in every respect save one important one, CA looks like a standard-issue psychological warfare outfit of the kind retained by political parties – and sometimes national security services – since time immemorial. It did, however, have one unique selling proposition, namely its ability to offer “psychographic” services: voter-targeting strategies allegedly derived by analysing the personal data of more than 50 million US users of Facebook.

In a world where every digital recording could be fake, our relationship with information has never been more precarious

When John F Kennedy was assassinated in Dallas on 22 November 1963, he was on his way to deliver a speech to the assembled worthies of the city. A copy of his script for the ill-fated oration was later presented by Lyndon Johnson to Stanley Marcus, head of the department store chain Neiman Marcus, whose daughter was in the expectant audience that day.

Related: The Guardian view on fake video: a trick too far | Editorial

The Tory party reaction to the Cambridge Analytica scandal is every bit as cynical and opportunistic as you’d expect.

Common sense says that after a recession of that magnitude the next one is likely to be more muted and I think that is right. But even if trade tensions are contained, they don't help

The dealings that have been revealed between Cambridge Analytica and Facebook have all the trappings of a Hollywood thriller: a Bond villain-style CEO, a reclusive billionaire, a naïve and conflicted whistle-blower, a hipster data scientist turned politico, an academic with seemingly questionable e 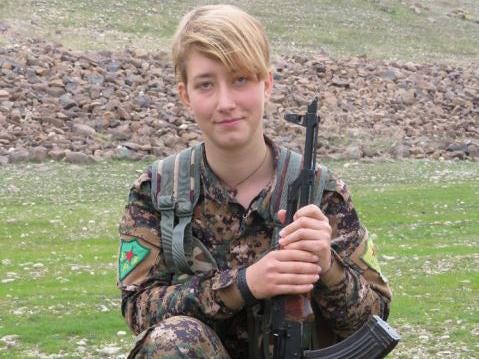 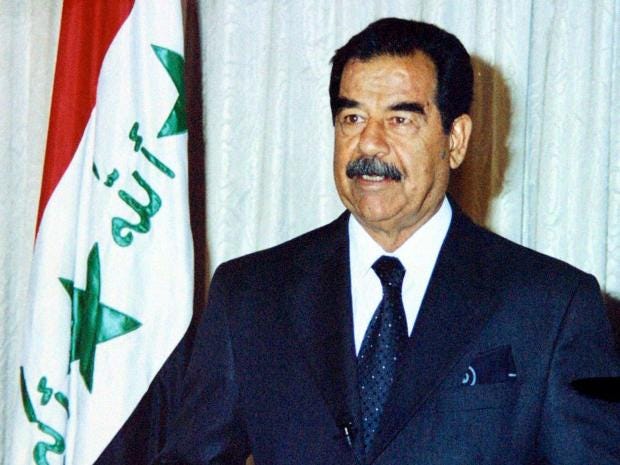 It might have been avoided. 15 years ago this week, we invaded Iraq. It was a criminal war. Indeed, it was a war crime. It had no UN resolutions to excuse its cruelty. It left a wealthy Arab nation in ruins and its sons and daughters dead in their hundreds of thousands.

Many people who hate and fear Donald Trump feel that only political black magic or some form of trickery can explain his election as US president. They convince themselves that we are the victims of a dark conspiracy rather than that the world we live in is changing and changing for the worse.