The modern web contains no shortage of horrors, from ubiquitous ad trackers to all-consuming platforms to YouTube comments, generally. Unfortunately, there’s no panacea for what ails this internet we’ve built.

A cliff edge approaches, and the Tories – whooping like Dr Strangelove’s Major Kong as he rides the bomb – seem intent on driving us ever closer. Promises of a thriving post-Brexit Britain have been replaced with reassurances that there will be “adequate” food, that stockpiling is taking place, and the army will be on standby. Funny how these never made it to the side of a bus, isn’t it? Britain has been reduced to a man with a gun to his own head screeching: “Do as I say or I’ll shoot,” and the Conservatives are, of course, almost entirely to blame. But they have been aided and abetted by four Labour MPs, and a political reckoning must surely now take place.

Two weeks ago, the government was on the brink of defeat over its plan for customs arrangements with the European Union. If it had lost, so Tory rebels were briefed, a confidence vote and a general election could have followed. Yes, these threats were partly a means to terrify Conservative MPs into submission, but there is no question that a loss on an issue of such magnitude would have posed an existential threat to the government. Ultimately Theresa May was saved in part by the aforementioned MPs – Kate Hoey, Graham Stringer, John Mann and Frank Field. Had they voted the other way, the Tories would have lost. Their rescue of Britain’s most disastrous postwar administration leaves the country galloping at full pelt towards a grave crisis.

Yes, the founding members of the Social Democratic ​party left when it was clear that deselection beckoned 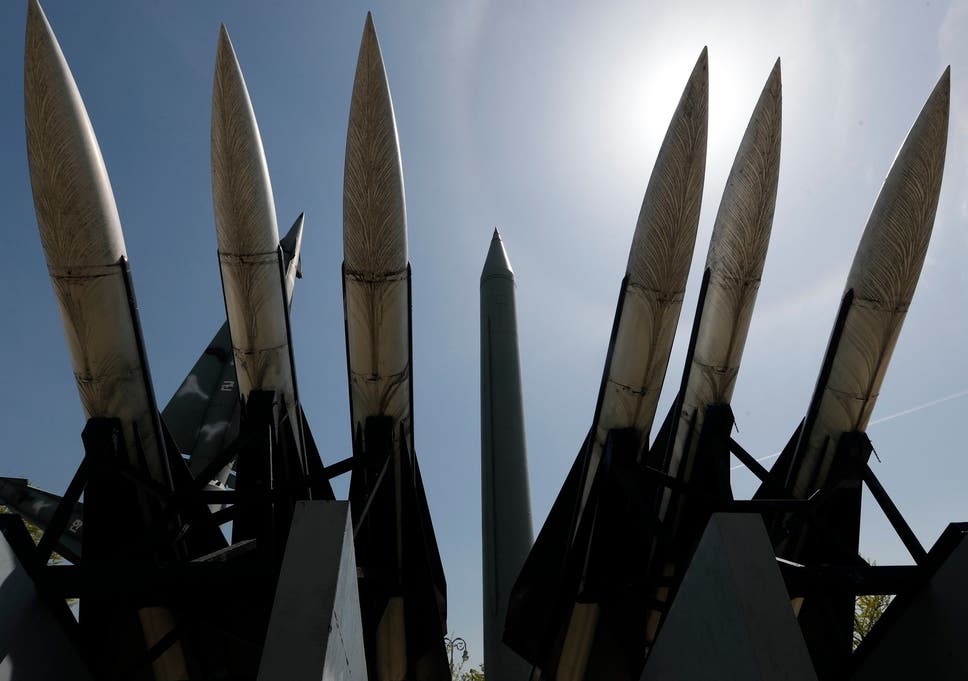 Back in June 2016 I ended my last post on my journeys with reasonably priced devices with this prediction: “My next phone might be a mid-range Surface Windows Phone, or a Windows Phone from another company, or maybe even a Nokia Android”.

The Facebook CEO holds all the power within his company. His ambivalence about wielding it may point to a worrying malaise

Who – or what – is Mark Zuckerberg? Obviously he’s the founder and CEO of Facebook, which is, in theory, a public company but is in fact his fiefdom, as a casual inspection of the company’s SEC filings confirms. They show that his ownership of the controlling shares means that he can do anything he likes, including selling the company against the wishes of all the other shareholders combined.

But the fact that Zuck wields autocratic power over a huge corporation doesn’t quite get the measure of him. A better metaphor is that he is the Dr Frankenstein de nos jours. Readers of Mary Shelley’s great 19th-century novel will know the story: of how an ingenious scientist – Dr Victor Frankenstein – creates a grotesque but sentient creature in an unorthodox scientific experiment. Repulsed by the monster he has made, Frankenstein flees, but finds that he cannot escape his creation. In the end, Frankenstein dies of exposure in the Arctic, pursuing the monster who has murdered his bride. We never learn what happened to the creature. 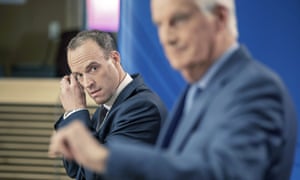 Even for those who’ve been stockpiling I-told-you-sos for two years, there really is zero satisfaction in watching Brexit secretary Dominic Raab wanly assure a parliamentary committee that, post-Brexit, “there will be adequate food”.

As a politician it’s a major selling point, so you can say, ‘At least I’m not like that untrustworthy arse who opposed apartheid and Section 28 and Pinochet and the Iraq War’

Rightwingers point out the horrors of Stalinism, yet forget the human misery their favoured economic model was built on

A spectre is haunting the British media: the spectre of negative takes on capitalism. Ever since the academic and writer Ash Sarkar uttered the words “I’m a communist, you idiot” on national television, the right has recoiled in horror. The alacrity with which commentators jumped on Sarkar’s off-the-cuff comment to relitigate the cold war is deeply revealing.

Related: ‘That’s when I lost my temper’: Ash Sarkar on her clash with Piers Morgan

“I want to eat my Magnums surrounded by verdant green blades of polythene. Is that too much to ask?”