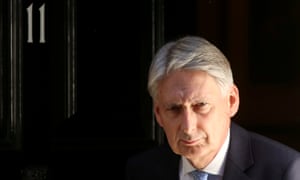 What a comfort, as we near the sharp end of the Brexit negotiations, to see a resurgence of people honking about “Project Fear”. It’s all directed at Philip Hammond, whose take on a no-deal Brexit is what you might call a no-shit letter.

The site is being used to spread extremism, violence and racism. But cracking down on it would cripple its business

Most people I know who use Facebook seem normal. And the uses to which they put the service also seem normal – harmless to the point of banality. So when they see reports of how social media is being used to fuel extremism, violence, racism, intolerance, hatred – even ethnic cleansing – they are puzzled. Who are the people who do things like that? And why doesn’t Facebook stop them?

To answer the first question, let us visit Altena, a town of about 18,000 souls in North Rhine-Westphalia in Germany. After Angela Merkel opened Germany’s doors to refugees, Altena took its quota, like any good German town. When refugees first arrived, so many locals volunteered to help that Anette Wesemann, who runs Altena’s refugee integration centre, couldn’t keep up. She’d find Syrian or Afghan families attended by groups of volunteer German tutors. “It was really moving,” she told a New York Times reporter. 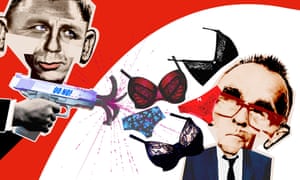 Preppers have a formal acronym for it: SHTF. When the shit hits the fan. This is different to TEOTWAWKI (the end of the world as we know it) – but it’s a definite sitch, and the survivalist community means to be ready for it. There’s more than one way to be prepared, of course.

When an institution sexually abuses children on an industrial scale, you won’t win back trust easily. You need to demonstrate you truly understand the scale of what you’ve inflicted, preferably by going without breakfast one morning

Just when we needed it most, the summer of 2018 gave us the love, says Laura Craik

“Everyone who shares their stories is brave. We should all be braver”

The Lib Dem election humiliation showed what voters think of centre politics. Only the Mogg-Johnson faction will benefit from a splinter party

Let me introduce you to Bob Blackman, Tory MP for Harrow East since 2010. Blackman is quite the charmer. He doesn’t just oppose equal marriage: he has called for the reintroduction of Section 28, the anti-gay law that banned the so-called promotion of homosexuality by local authorities or schools. He has retweeted propaganda shared by far-right thug Tommy Robinson, and hosted an anti-Muslim extremist who justified the genocide of Burma’s Rohingya Muslims in parliament. Here is an MP who will help the hard right take over the Conservative party and, with it, the country. And if there is one thing that may help Blackman, whose parliamentary majority shrank at the last election, and the Mogg-Johnson ascendancy, it is a coming Labour split.

There are said to be at least two centrist plots. The first is orchestrated by Simon Franks, a delusional multimillionaire almost no one has heard of, who believes he can use his wealth to become Britain’s Emmanuel Macron. It seems a centrist party is this season’s must-have accessory for the discerning businessman. Then there is a small faction of Labour MPs, led by Chuka Umunna – who a year ago declared “Unity is the watchword, government is the aim!”– and Chris Leslie, who are reportedly privately discussing when to leave. Relations between the two factions are acrimonious. In the mix are the ghosts of Blairite past, like former Blair speechwriter Philip Collins – who is open that he sees stopping a Corbyn government as a mark of success of any new centrist party – and former Blair chief of staff Jonathan Powell. 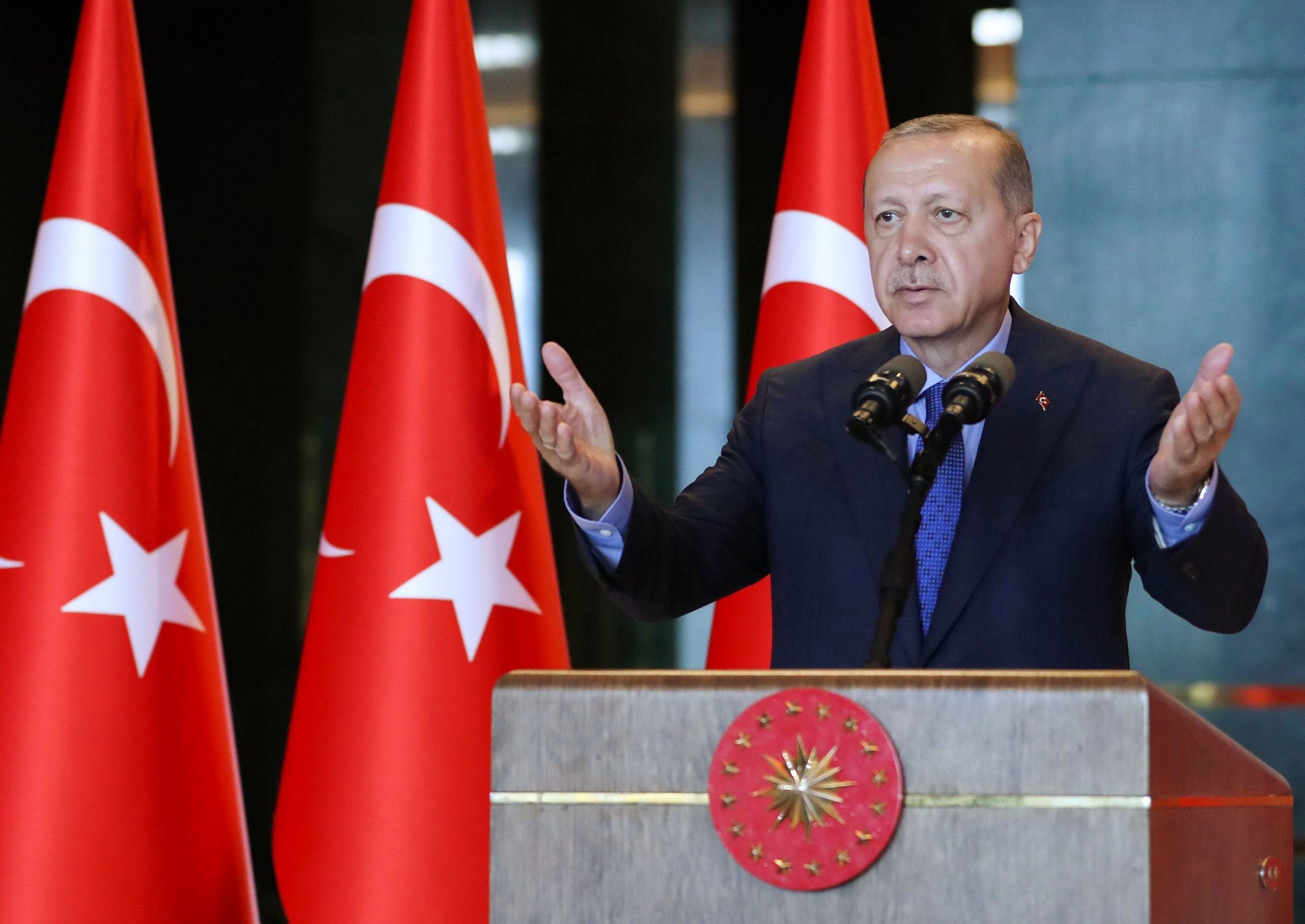 It needs a stroke of genius to soften the heart for poor old Recep Tayyip Erdogan.

Techno-utopians like me believed the internet would end authoritarianism. The president proves how wrong we were

Here’s the $64,000 question for our time: how did digital technologies go from being instruments for spreading democracy to tools for undermining it? Or, to put it a different way, how did social media go from empowering free speech to becoming a cornerstone of authoritarian power?

I ask this as a distressed, recovering techno-utopian. Like many engineers of my generation, I believed that the internet would be the most empowering and liberating technology since the invention of printing by moveable type. And once the web arrived, and anyone who could type could become a global publisher, it seemed to me that we were on the verge of something extraordinary. The old editorial gatekeepers of the pre-internet media world would lose their stranglehold on public discourse; human creativity would be unleashed; a million flowers would bloom in a newly enriched and democratised public sphere. In such a decentralised world, authoritarianism would find it hard to get a grip. A political leader such as Donald Trump would be unthinkable.

Trump displays most ingenuity in using Twitter to project his charisma 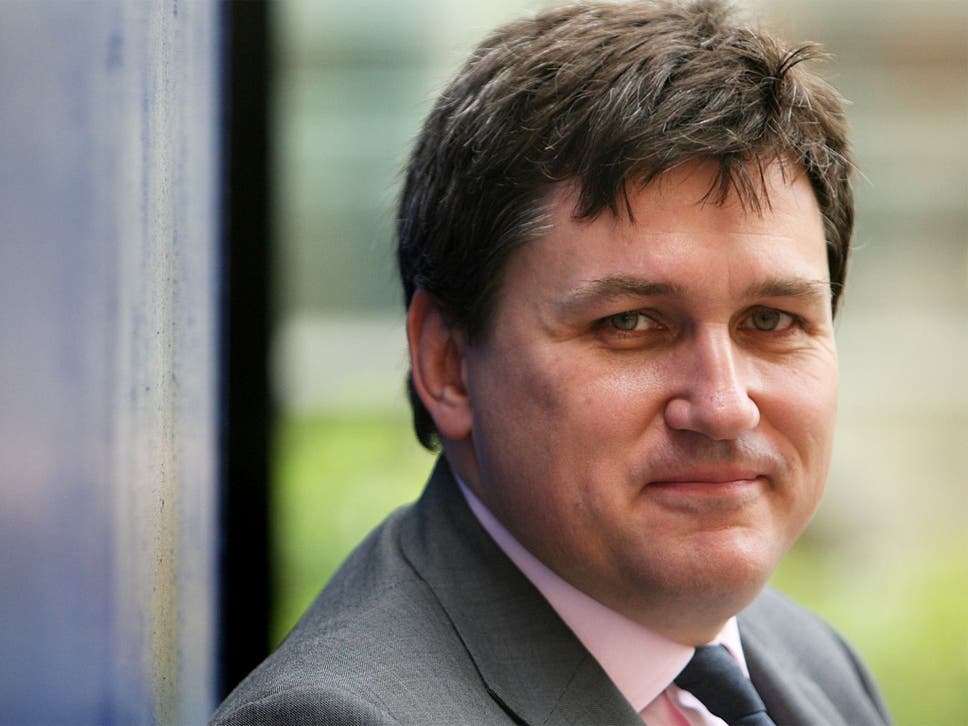 Nick Clegg doesn’t recall whether it was David Cameron or George Osborne who uttered these words. But he knows it was one of them. Why? Because he was sitting across the table from them in one of the Coalition’s “Quad” meetings when this nugget of unguarded Tory honesty slipped out.