Charles Kennedy was right on Iraq. And 15 years after the war, in the light of Brexit, it is of far more than historical importance to say so. Fifteen years ago, November 2003, was a bleak milestone: 100 British soldiers already killed and tens of thousands of Iraqi lives lost. 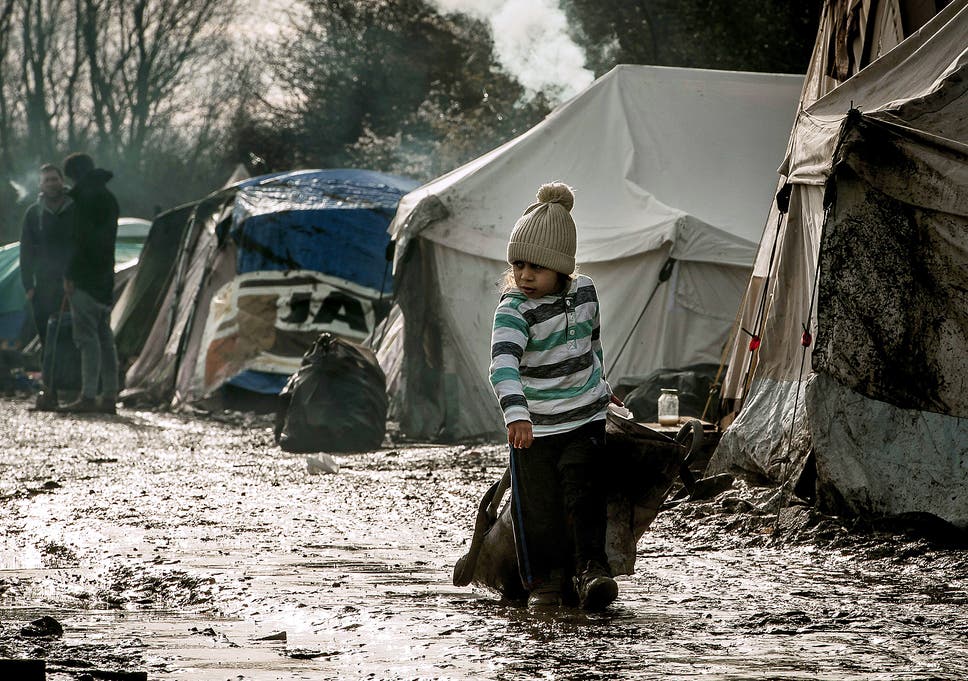 Eighty years ago today, Parliament voted to welcome 10,000 Jewish child refugees to Britain on the Kindertransport.

In 1965, the mathematician I J “Jack” Good, one of Alan Turing’s code-breaking colleagues during the second world war, started to think about the implications of what he called an “ultra-intelligent” machine – ie “a machine that can surpass all the intellectual activities of any man, however clever”. If we were able to create such a machine, he mused, it would be “the last invention that man need ever make, provided that the machine is docile enough to tell us how to keep it under control”.

Note the proviso. Good’s speculation has lingered long in our collective subconscious, occasionally giving rise to outbreaks of fevered speculation. These generally focus on two questions. How long will it take us to create superintelligent machines? And what will it be like for humans to live with – or under – such machines? Will they rapidly conclude that people are a waste of space? Does the superintelligent machine pose an existential risk for humanity?

The interesting thing about tech companies is that, until recently, we failed to notice that they were just corporations

Artificial Intelligence has various definitions, but in general it means a program that uses data to build a model of some aspect of the world. This model is then used to make informed decisions and predictions about future events. The technology is used widely, to provide speech and face recognition, language translation, and personal recommendations on music, film and shopping sites. In the future, it could deliver driverless cars, smart personal assistants, and intelligent energy grids. AI has the potential to make organisations more effective and efficient, but the technology raises serious issues of ethics, governance, privacy and law. 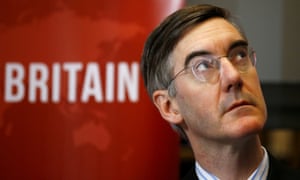 I do love all the decorations going up now for the Christmas season. My favourite this year is the life-size Downing Street cuckoo clock, where – seemingly on the hour – the door pops open and the mechanical lady comes out.

It’s increasingly clear that this is Holly’s world

The convicted thug’s appointment is part of a political ratchet towards open racism. The establishment has fanned the flames

The rise of fascism has always been aided and abetted by powerful elites. Modern Britain is no exception. Politicians spent years blaming migrants for social ills, whilst implementing policies which suppressed living standards and increased insecurity. Britain’s rightwing media injected a daily dose of venom against migrants, refugees and Muslims into the body politic – a lethal concoction of myths, distortions, selective half-truths and outright lies. The official leave campaigns used the national megaphones gifted to them by the EU referendum to stir up hatred: from portraying EU citizens as potential rapists and murderers, lying about Turkey’s accession to the EU and a consequent influx of Turkish criminals to Nigel Farage’s Breaking Point poster. The Tory right have since been cavorting with Trump adviser turned leader of the far right international, Steve Bannon.

Conservative MPs, both leavers and remainers, inflicted this misery on Britain – only defeating Toryism can stop it

At least one in 200 people in Britain – one of the wealthiest nations that has ever existed – is homeless. Last year there was the biggest rise in child poverty for three decades. Benefit claimants have had their state support stopped – “sanctioned” – for attending a funeral, for missing a jobcentre appointment after being hit by a car, and – in the case of one 60-year-old army veteran – for selling poppies for the Royal Legion, thus allegedly showing he wasn’t trying hard enough to look for work. One woman I met had to pay the bedroom tax after her daughter died: she now had a spare room, you see. These are random examples of the institutionalised cruelty of austerity Britain. You cannot understand the political turmoil now afflicting Britain without understanding these injustices. That’s not to claim that all of those battered by austerity voted for Brexit – they certainly did not – but as one academic study found this year, its impact was decisive in winning the vote for leave.

Related: For people suffering under austerity Corbyn is the answer, not the EU | Holly Rigby

Meanwhile, the people we send to Europe are clearly vital to the economy, performing essential tasks such as completing word puzzles, and living in a country for fifteen years without learning how to count to three in the language

One of two things is happening. We may be seeing a re-pricing of this asset class, or we may be catching an early signal that it will completely disappear: that cryptocurrencies are worth nothing at all, zero, zilch