This is Boris Johnson’s selling point. He gets on with it. He’s not like those other stodgy politicians, bound by elitist codes, like the one that suggests if you print something as a fact in huge letters it ought to be true 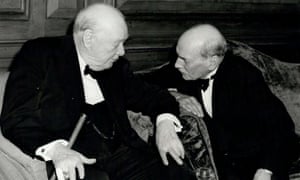 At the state funeral of Winston Churchill, one of the pallbearers was Clement Attlee, his wartime deputy. The massive TV audience witnessed a deathly frail Attlee stumble as the lead-lined coffin was carried up the steps of St Paul’s Cathedral. 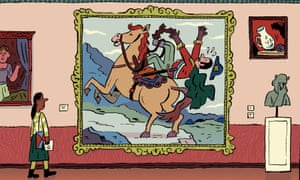 Boris Johnson concludes his Churchill biography with splutters against historians who insist the “story of humanity is not the story of great men and shining deeds”. The story of Winston Churchill, he cries, “is a pretty withering retort to all that malarkey.

When Donald Trump first appeared on Twitter, two thoughts came to mind. The first was that he was an absurd candidate for the presidency. The second was that he had a remarkable intuitive understanding of the possibilities of 140-character discourse. In a public lecture some time after his election, I rashly opined that “Trump is to Twitter as Michelangelo is to sculpture”.

As ice formed on the upper slopes of my (predominately liberal) audience, I realised that this was not a tactful observation. Michelangelo’s genius, one infuriated listener pointed out, was deployed in creating uplifting works of art, whereas Trump’s tweets merely plumbed the depths of human nastiness. Which was spot on. But it nevertheless remained true that Trump is surpassingly good at what he does, which is polluting the public sphere, infuriating his opponents and pandering to the inner demons of his supporters.

I have no idea whether Johnson will get his deal through on Saturday. As the broadcast media is obsessed by headcounts I will leave it to them. 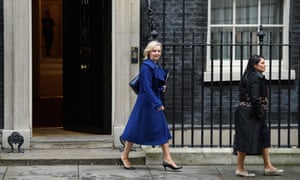 Less than a year ago, Boris Johnson told the Democratic Unionist party (DUP) that “no British government could or should” put a customs border in the Irish Sea; he appointed himself minister for the union upon assuming the premiership; Tory hardcore Brexiteers solemnly pledged not to abandon the 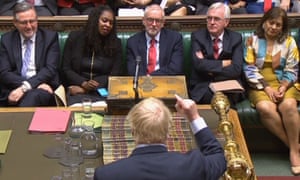 Even a broad church must be bound by a common faith. Labour’s founding purpose was to secure parliamentary representation for organised labour, and to use that power to advance the collective conditions of working people. 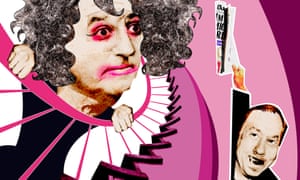 To the executive offices of Associated Newspapers, publishers of the Daily Mail, and a story that you sense will end with a screenwriter floating dead in a swimming pool.

There has scarcely been a more breakneck reverse ferret than the support now shown by some sections of Her Majesty’s press for Raheem Sterling. You love to see it.

There’s a real sense of occasion now we’ve almost reached the bit of Brexit where the elites who gifted it to us don’t have to pretend anymore. Always ahead of the curve, David Cameron is leaning in to the coming winds of financial and ritualistic deregulation with demob abandon. Speaking in Harrogate to promote his book on Thursday night, Cameron predicted success for Boris Johnson and his deal. As the former prime minister put it: “The thing about the greased piglet is that he manages to slip through other people’s hands where mere mortals fail.”